Drink it in. Our numbers are as craveable as our smoothies and food. 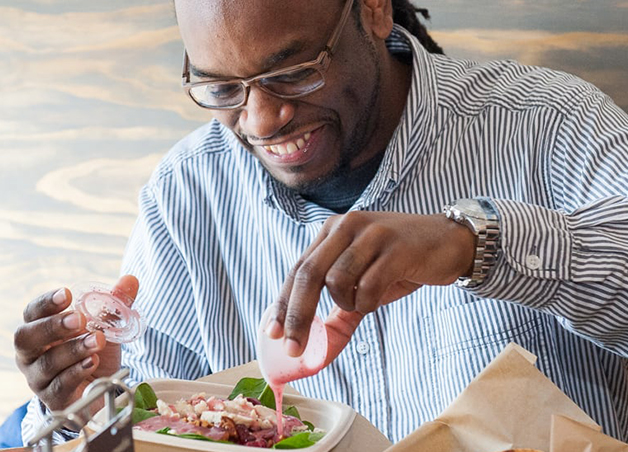 Talk with our Franchise Owners, Culinary Team and Support Team, and you’ll see that we’re built on a collaborative culture of trust, respect and transparency. We’re passion-powered.

Recognized as one of the best by the best 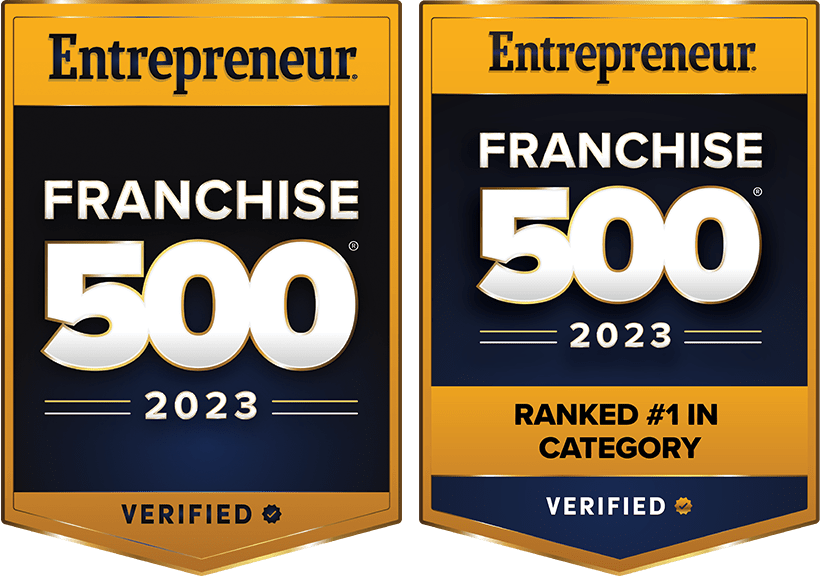 And the future’s always bright in the tropics.

Join the franchise opportunity that’s getting lots of buzz. 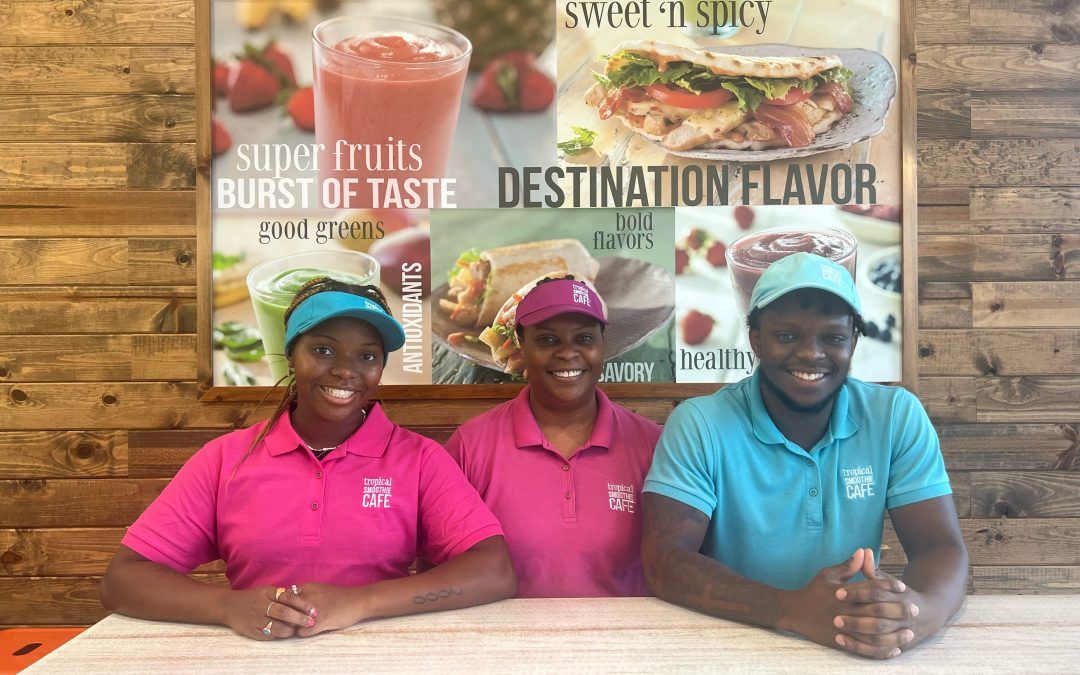 From Military Service to Smoothie Maven: How Felicia Banks Launched a Friendly Family Business From Her Army Background

Article Source: Franchising Magazine USA As a dedicated mom, entrepreneur and veteran, Felicia Banks is an expert at navigating many roles. After serving 27 years in in the army as… 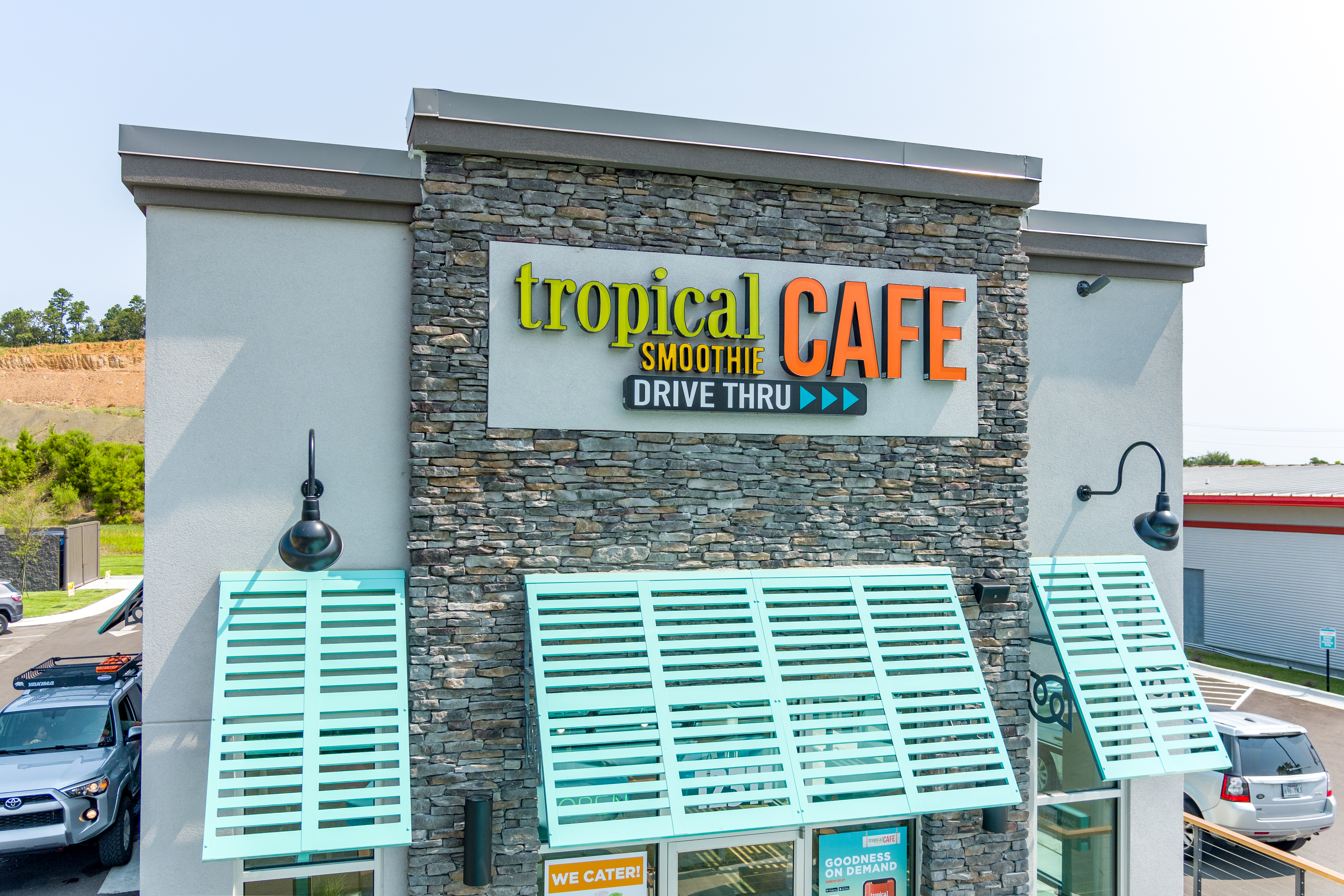 Article Source: BizWomen The Business Journals The lessons of the pandemic ring true even as business gets back to normal. Cheryl Fletcher’s team at Tropical Smoothie Cafe is charged with… 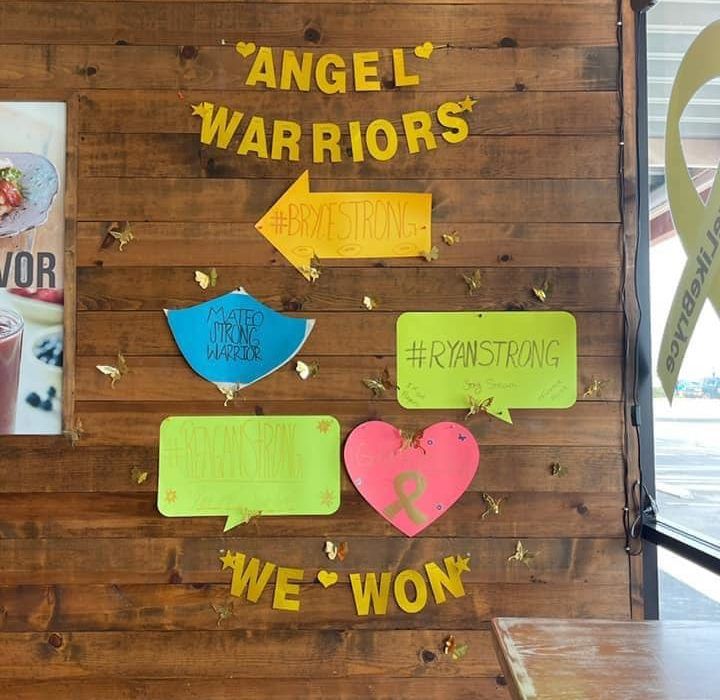 Article Source: San Antonio Magazine Inspired by Bryce Wisdom, Peggy and Steve Johns and their Tropical Smoothie Cafe are on a mission to make life better for youth battling cancer… 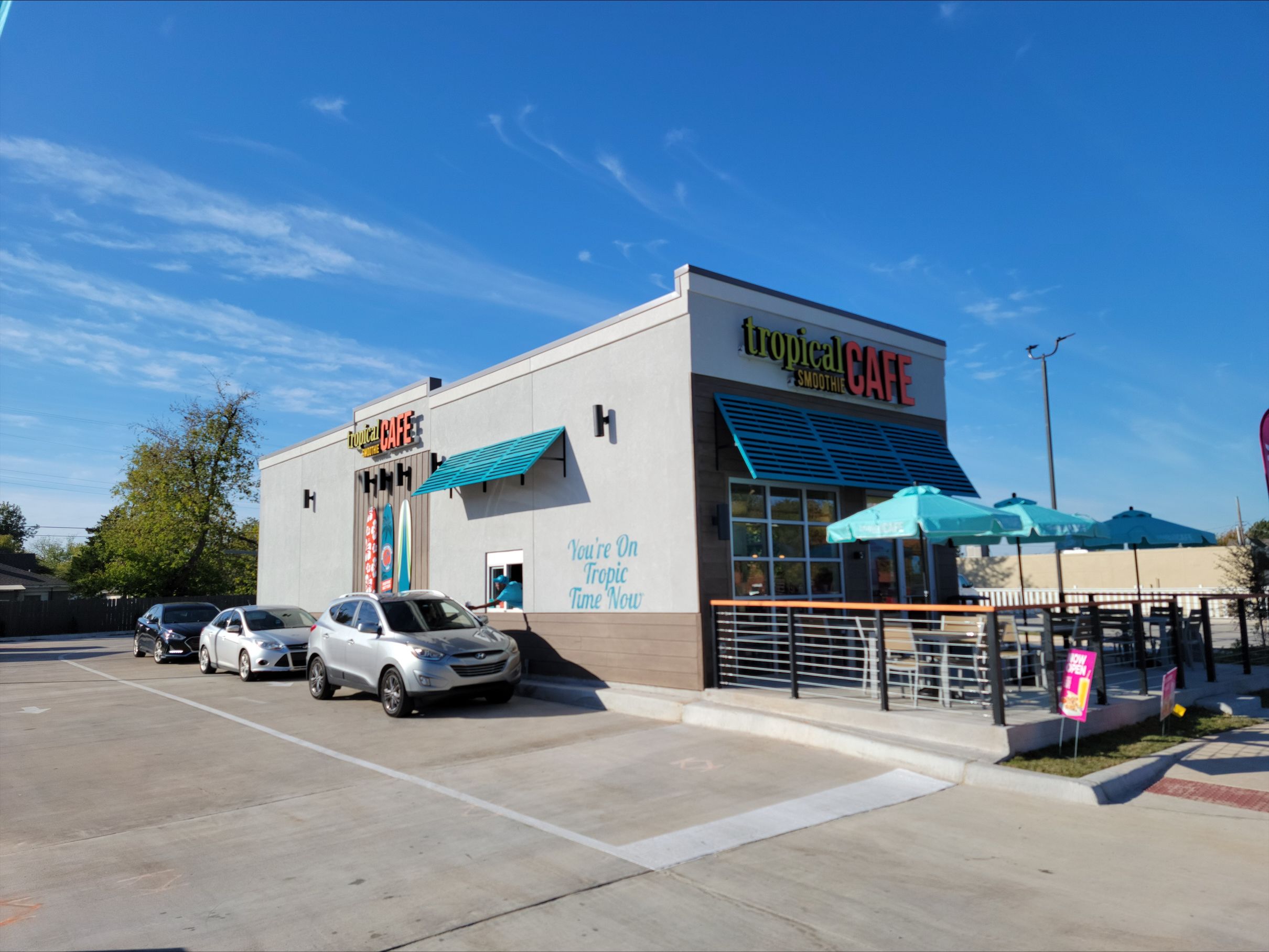